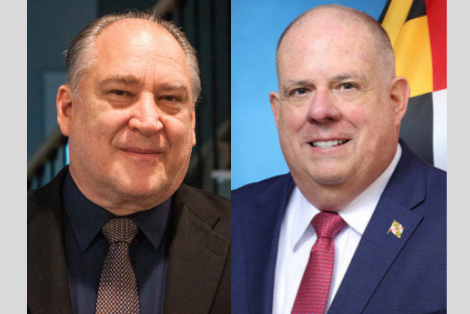 They want to fix traffic. Marc has an idea – Bus Rapid Transit (BRT) on major roads, and reversible lanes on I-270. Larry wants to widen 270 and the Beltway and add toll lanes.

Larry knows the state budget and common conventions of urban and suburban traffic. Marc knows the layout of Montgomery County’s land and where widening a highway would be problematic (or impossible) because of homes, waterways, and bridges.

Marc and Larry also have an orange-faced neighbor named Donald.

Donald wants to build a wall. A big, beautiful Wall.

Donald promised Mexico would pay for the Wall. Mexico said no.

Donald cried on Twitter. Chuck and Nancy offered some money for border security in a form other than a concrete Wall. Donald doesn’t want to play without his favorite toy.

But Donald doesn’t care, he wants his Wall!

Donald does not listen to Chuck and Nancy. Donald doesn’t listen to anyone. Donald is not an adult, like Marc and Larry.